This is most recent syllabus. Your final syllabus will be given during your first day of class 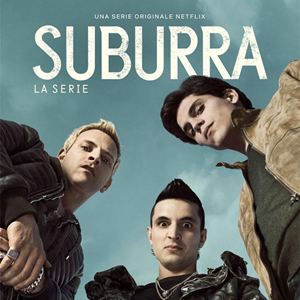 Note: This course was formerly THIT 380.

Course Description
This course provides an in-depth examination of some of the most important Italian films from the post-World War II era to the present day. It will cover ideological and aesthetic rules of film art, reviewing and expanding upon the most important elements of film technique as well as essential topics in the field of film theory and criticism. The course will look at the roots of Italian cinema, closely analyze Neorealism (the cinematic phenomenon that had an important influence on the ideological and aesthetic rules of film as art) and examine the most important directors and genres. It will also consider recent small-screen productions that have had international relevance, such as HBO/RAI television’s My Brilliant Friend and Netflix’s first Italian series, Suburra.

Course Objectives
Students in this course will:
• develop an interdisciplinary understanding of Italian cinema
• acquire a sufficient appreciation of the representation of modern and contemporary Italy in cinematic popular culture
• be able to discuss key issues of film theory with a certain depth and sophistication
• become familiar with basic cinematic techniques
• critically analyze different genres of films according to their typologies
• be able to relate films to their specific sociological and historical contexts