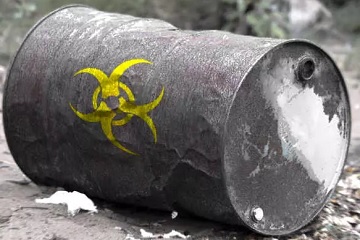 Mafia and the Environment: The Fight Against Organized Crime

This course will investigate the history of the Sicilian Mafia from its roots as small local criminal bands rooted in a rural, agricultural environment through its development into a major global crime syndicate via its expansion into the urban US landscape. Special attention will be paid to how the environment and ecological corruption have historically been a foundation of the Mafia’s power and wealth.

The course is structured into three confluent parts:

This course does not significantly repeat material studied in The Mafia on screen and taking both courses concurrently will provide a comprehensive overview of the issues surrounding organized criminality from a historical, sociological, and fictional/narrative/popular angle .