This fifth edition of the Umbra Institute’s Biennial Perugia Food & Sustainability Studies Conference entitled, “Food Movements – Moving Food”, is schedule to be held in from June 9-12, 2022, in Perugia, Italy. 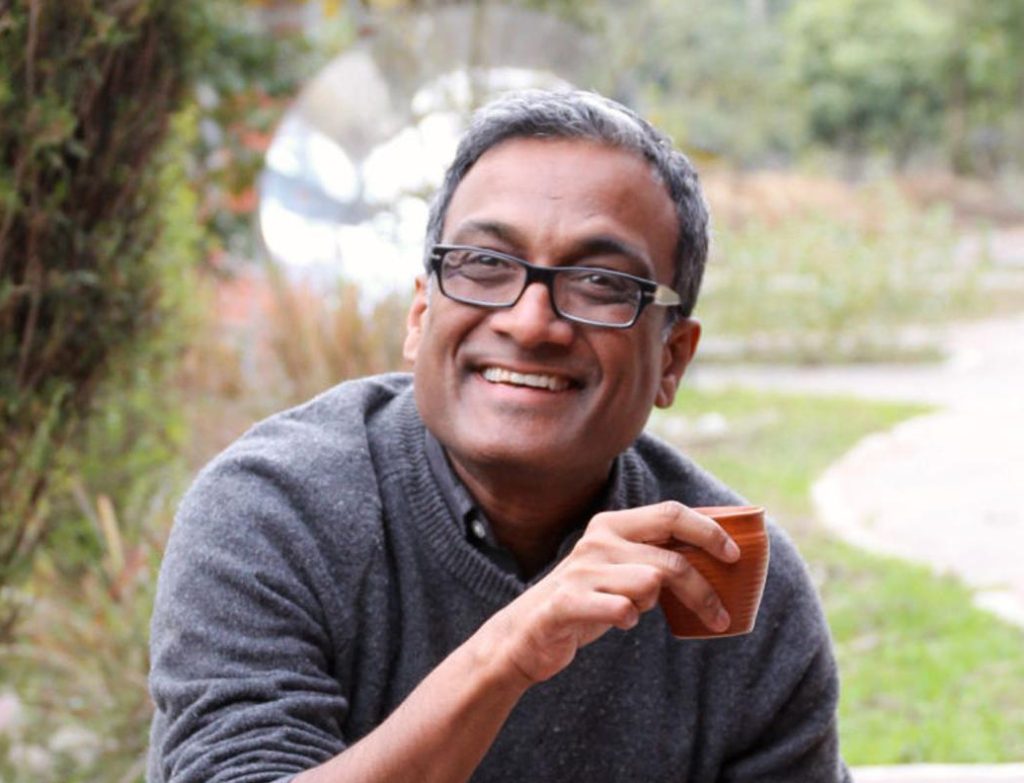 The Keynote speaker will be Prof. Krishnendu Ray of New York University.

Krishnendu Ray received his Ph.D. in Sociology from SUNY Binghamton in 2001. and holds a master’s degree in Political Science from Delhi University, India. Prior to joining the NYU faculty in 2005, Krishnendu was a faculty member and an Acting Associate Dean for Curriculum Development at The Culinary Institute of America (CIA).

As a food studies scholar, he is the author of The Migrant’s Table: Meals and Memories in Bengali-American Households (Temple University, 2004). He co-edited (with Tulasi Srinivas) Curried Cultures: Globalization, Food and South Asia (University of California Press, 2012). His most recent monograph is The Ethnic Restaurateur (Bloomsbury 2016).

For additional information, explore this site or email us at [email protected].

We look forward  to welcoming you all
to Perugia and the Umbra Institute!