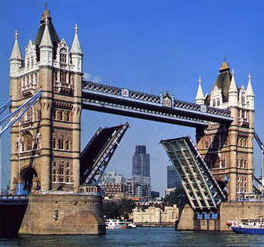 From Perugia, flights are currently scheduled three times a week, Sundays, Wednesdays and Fridays and arrive directly to Stansted Airport.

Let’s hear it for fish and chips, pints and London fog!