The Italian Response to the Earthquake 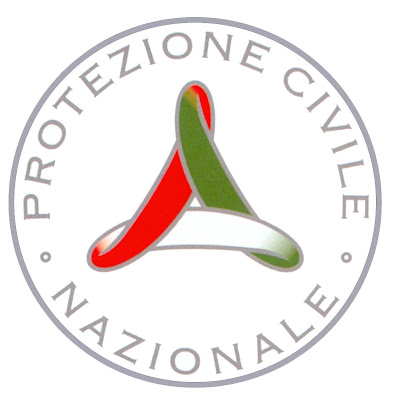 Sunday night’s earthquake in central Italy was big news in the United States. Scenes of churches without their ceilings and people being dragged out from under the rubble likely scared relatives of Umbra students. Though there were deaths near the quake’s epicenter, more were prevented by Italy’s highly organized Protezione Civile, a kind of non-military civil guard.

The Protezione Civile is a shining example of good planning in an otherwise somewhat chaotic country. The PC by nightfall of the day after the tremors had already set up forty thousand beds in enormous tents and provided meals for as many people in portable mess halls. The corps, made up of paid volunteers, numbers almost a million people, and all are extraordinarily well-trained. We salute these volunteers!