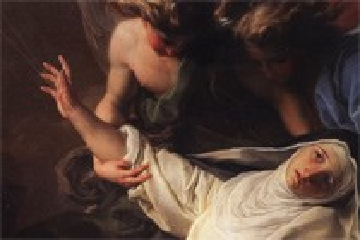 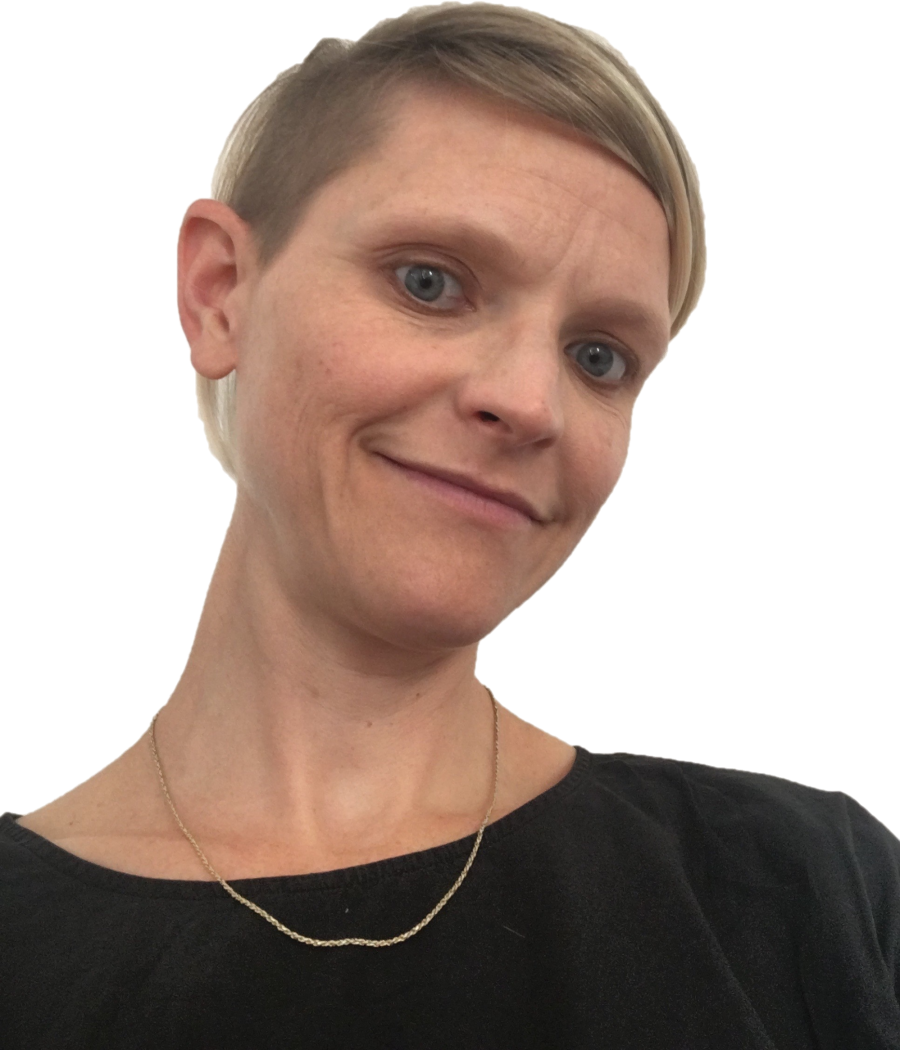 This course focuses on the stories and afterlives of female saints, focusing on those from Central Italy, who were active in the thirteenth, fourteenth, and fifteenth centuries, a period rife with social change and innovation. New powerful religious orders such as the Franciscans and Domenicans were founded and adopted into the Catholic Church. The papacy temporarily relocated from Rome to Avignon, France, giving rise to what is called the Western schism, a crisis of Catholic leadership. New images, artistic formats, and strategies of communication developed in this era to satisfy the spiritual and/or political aims of patrons.

In this context, arose complex female figures of sainthood such as Clare of Assisi, Catherine of Siena, Angela of Foligno, and Margaret of Cortona, who were sainted after their deaths in the following centuries. Saint Clare was the spiritual partner of Saint Francis and canonized in 1255. Saint Margaret was the mistress of a wealthy man and had a son out of wedlock before renouncing worldliness and dedicating herself to an ascetic life of charitable work. Angela was a highly influential medieval mystic who became a saint in 2013. Saint Catherine was born into the age of the black death and played a big role in medieval politics. She was canonized in 1461 and became one of the two patron saints of Italy, along with Saint Francis of Assisi.

We will explore Medieval and Renaissance attitudes about sex and gender through the mystical writings, legendary stories, and iconographical representations of these historical figures. We will also ask what their stories mean to us today. How did the Catholic Church view women five hundred years ago and have these views changed? How did Medieval and Renaissance women navigate and overcome barriers? How has female holiness and mysticism been represented in art through the ages? What are the contemporary lessons here?

A course reader, including all the indicated readings, will be available. The course’s Moodle site is the primary location for readings and assignments.