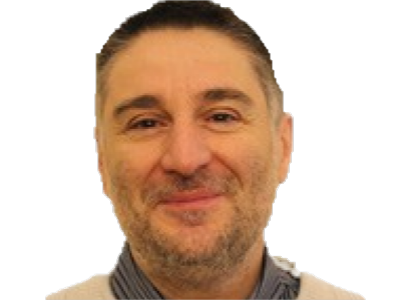 Note: This course was formerly HSRC 330.

Course Description
How did an average citizen of a town in the Roman Empire live? What were his or her daily habits, duties and  pleasures? Where did the typical male citizen work, how was family life organized, and, finally, what was the system of beliefs and values that guided daily life? In order to answer such questions, we will follow the life of an ordinary Roman citizen in Pompeii, an ordinary, small city on the shores of the Mediterranean in Roman Italy during the first century AD. Famous for being destroyed by the eruption of Mt. Vesuvius in AD 79 and uniquely preserved under feet of hardened lava, Pompeii and the neighboring towns are now one of the most important archaeological sites in the world. Since their rediscovery in the 1700s, these cities have yielded tons of immensely valuable archaeological material: from remains of charred food to impressive ruins of public buildings; from written graffiti on the walls to rich art collections in individual houses.

Course Objectives
By the end of the course, students will be able to:

Course Materials
A comprehensive course reader available on Moodle. When needed, additional handouts will be provided by the instructor.