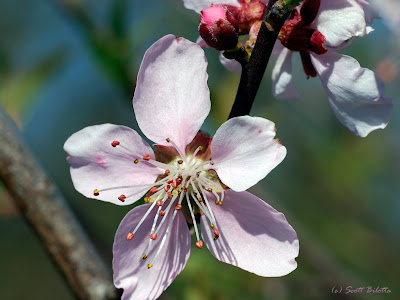 The winter in Perugia this year was anything but oppressive – actually, it was the warmest on record since records have been, well, on record. But despite the mild temperatures it was coldish and rained quite a bit and generally grey here in our hilltop town in the middle of Umbria…until this week. In the last four days the temperatures have increased to the point that the Steps of the cathedral are full of people at lunchtime, people with their coats off and sunglasses on. Apple trees are blooming everywhere and people are smiling. We haven’t seen Umbra students out on blankets on the lawn in front of San Francesco, but it won’t be long!