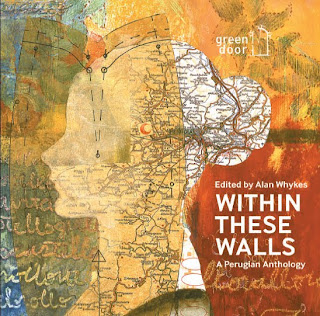 Thousands of foreigners have passed through Perugia in the last century, and yet it’s hard to know what they thought about the city. Except for a few quotes from some of the more illustrious travelers of the recent past, the archives are empty. Umbra Institute staff member Zach Nowak decided to remedy this situation. Using his little publishing company, Nowak set up a contest for a Perugia anthology.

After two years of work, the anthology is finally out. While it’s already in local bookstores (and the library: call number 853.91 WHY), the official presentation is (in English) next week on Wednesday night at Caffè Morlacchi. Among the featured writers are two Umbra professors (Cynthia Clough and Naoimh O’Connor) and three formers students, another example of Umbra’s contributions to the local community.